The Wandering Pulpit – The Unchosen 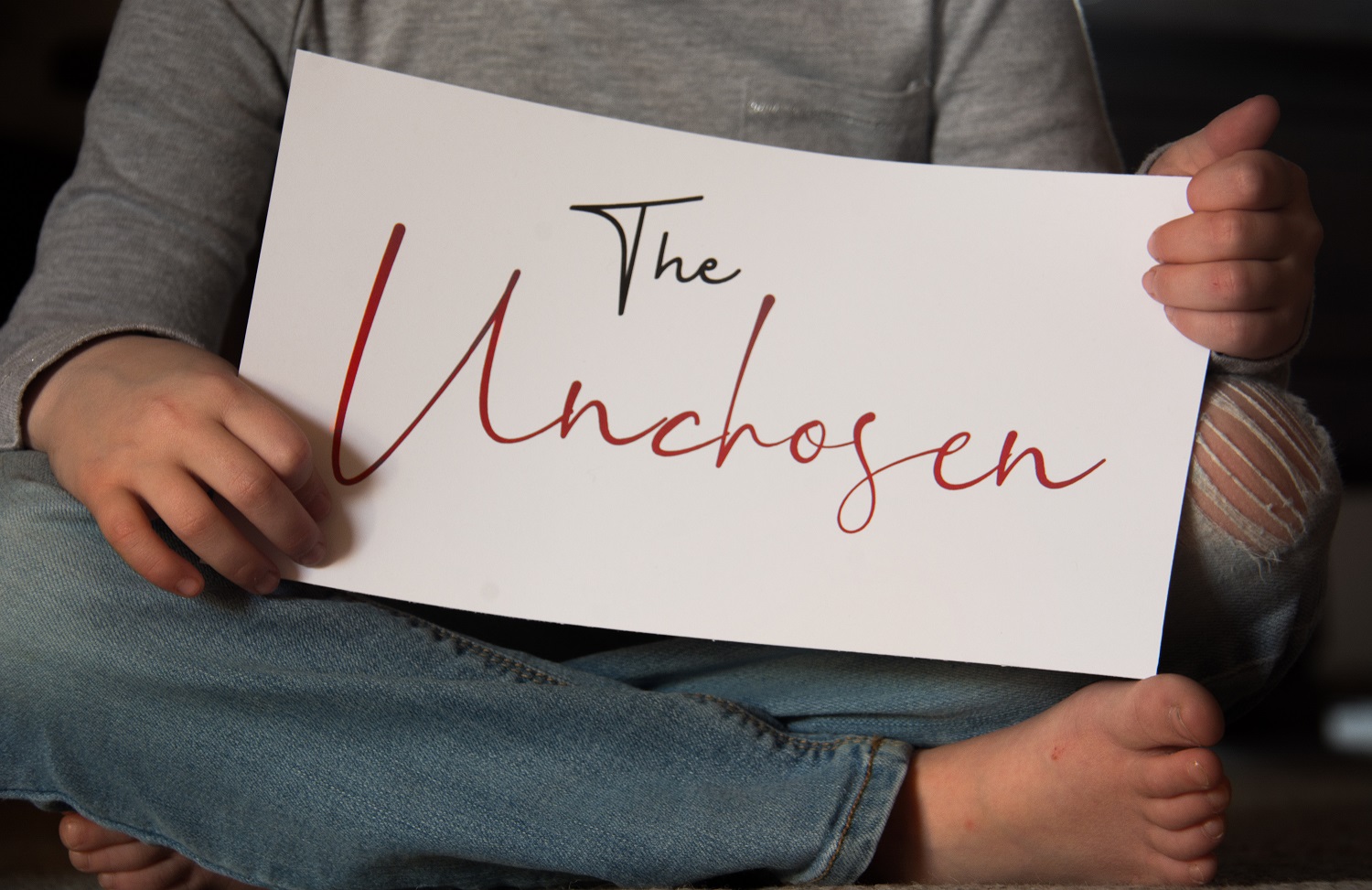 We live in crazy times don’t we? But I supposed every generation has said that. I mean look at the hair styles of the 80’s. Think back to how the civil rights movement and the war in Vietnam were handled before that. Then consider every generation previous: World War II, the great depression, the roaring 20’s, World War 1, the invention of the first automobiles and airplanes, the settling of the west, the civil war, the gold rush of 1849 and the list just keeps going back with every generation of Americans. Life has always been crazy in one way or another. I expect because things are constantly changing. Sometimes for the better (probably not the hairstyles of the 80’s) and unfortunately sometimes for the worse. My mind has been more focused on the latter since I heard about the law passed in New York state allowing the abortion of a baby basically up until he or she is delivered. This is a horrific law but the thing that disturbed me the most was the celebration of its passing. Many laws are passed because of cold hard facts but when one is celebrated like this it shows just how far some of our star spangled hearts have fallen into darkness. Romans 1:32 comes to mind, “and although they know the ordinances of God, that those who practice such things are worthy of death,they not only do the same, but also give hearty approval to those who practice them.”

Scripture makes it clear that life is from the Lord (Genesis 2:7; Job 33:4; John 1:1-5; Colossians 1:16) and that to take a life outside of the Lord’s will (which is in the case of perfect justice) is to contradict the very nature of God, simply put, it is sin (Genesis 9:6; Exodus 20:13). I have always found it interesting what was recorded in the Mosaic Law regarding the rights of a child in the womb. Consider the following:

“If men struggle with each other and strike a woman with child so that she gives birth prematurely, yet there is no injury, he shall surely be fined as the woman’s husband may demand of him, and he shall pay as the judges decide. But if there is any further injury, then you shall appoint as a penalty life for life, eye for eye, tooth for tooth, hand for hand, foot for foot, burn for burn, wound for wound, bruise for bruise.”

This same law of “life for life, eye for eye, tooth for tooth…” is the same justice that is to take place for an adult according to Leviticus 24:19-20 and Deuteronomy 19:18. It appears that, in the Lord’s eyes, the child in the womb has the same rights and recognition as that of an adult. I do not claim to be a wise man, but it sure does make sense to me that if God, the giver and sustainer of life, recognizes a person’s life in the womb than I should too. Furthermore, I should not just recognize life but defend it where I can. Throughout Scripture God’s people are continually called to protect and care for the orphan (Exodus 22:22-24; James 2:27), and who is more an orphan than the child whose parents are considering an abortion. Take a moment to read and consider what the Lord’s desire was for the truly needy in Deuteronomy 24: 17-22.

As I considered the recent acts of politicians in New York (as well as the current abortion law being debated in Virginia, which mirrors that of New York’s) I was deeply grieved, angered and confused, but I also want to remember the good work that many in our nation are doing to pursue justice for all people, with the Lord’s help. Such as the recently passed law in Ohio banning abortions after a heartbeat can be detected. Also if you didn’t hear January 20th of this year was declared National Sanctity of Human Life Day, a tradition which began with Ronald Reagan back in 1984 noting the millions of lives lost in our nation since Roe vs. Wade. I would encourage you to go to the following link and read President Trump’s official proclamation.

As I struggled with all of these things in my heart I had a desire to write something and from that desire came the following short story, which my dear wife Kathy also helped with.

A group of people sat around a room talking with one another. Then one stood up and asked loudly, “Who sent you here?” To his left one said, “The village elder.” “The tribal chief” said another. Then next to him, “A king sent me.” Then one a few faces to his is right, “A king’s soldier came for me.” Glancing back in reply another said, “A doctor sent me here.” To which many agreed with a nod. “For me it was a nurse.” added one more. One by one voices rang out, “A priest.” “A shaman.” “A witch.” “A criminal.” “A relative.” “My father.” “My mother.”

When the voices fell silent the same person rose to inquire of them again, “So why were you sent?” “My parent’s religion.” Said one in the corner. “Because I am a twin.” said another. “An omen is why I am here.” Said one across the room and then the one next to her rose and said, “The ‘gods’demanded it.” standing in the midst of them all. Then further down along the wall a voice rang out, “Because I have an older brother.” “And me because I have a sister” added the one next to him. “Because I was a boy.” “Because I was a girl.” The voices continued on, “A national law.” “A famine.” “An accident.”“I was deformed.” “Because they didn’t know I was even alive.” “Because I was sick.” “Because they didn’t know I was a person.” “I was unexpected.” “I was unwanted.” “I was inconvenient.”

As silence filled the room again, the leader stood up and asked, “How did you come to be here?” Across the room one spoke up, “I came in a jar.” Another then said “In a bucket of cold water for me.” To her right another said “a wild animal”. Further down the line another stood up, “A cold north wind.” “The hot summer sun brought me here” added another as the voices continued one after another, “A wet piece of paper.” “A snow drift.” “A river.”“A barren rock.” “A ocean.” “An altar.” “A cliff” “A potion.” “A club.” “A knife.” Then towards the back one softly spoke “An abortion.” To which all in the room nodded.

Times have changed. The methods differ and the reasons have transformed with our cultures, but the atrocity of infanticide can never be justified.