The Wandering Pulpit – What Makes a Law, Law? 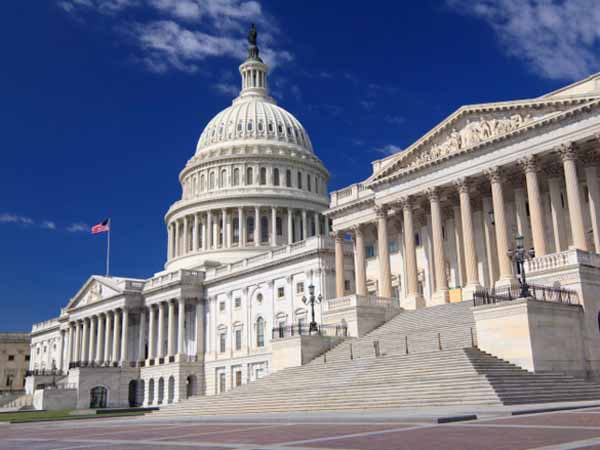 So it seems that this pulpit has been wandering a lot toward the dark realms of politics. That was not my intent when I started this blog but let’s be honest, politics right now are a prime target for a lot of wandering conversation (which we should be having by the way). Some of this political chattering is of the utmost importance to our society, like the recently debated Colorado House Bill 1032 which in its own words says “The bill clarifies content requirements for public schools that offer comprehensive human sexuality education…” Over the last several years I have had the privilege to volunteer to teach a state-approved healthy relationships curriculum throughout northeastern Colorado public schools, which included the subject of sex. It is a wonderful curriculum that has been demonstrated to be effective with many students. One of the things I enjoyed the most was that the curriculum is entirely researched based. Everything that is taught has been proven to be effective based on validated statistical research. This bill, however, would put many of the principles of healthy relationships at risk because of the new requirements that would be forced upon teachers. The bill itself includes the following:

I would encourage you to read up on this bill yourself at https://leg.colorado.gov/bills/hb19-1032.

There are many different things to talk about concerning this bill and this whole area of politics but for me, the biggest thing that stands out is “or excluding the relational or sexual experiences of lesbian, gay, bisexual, or transgender individuals.” Personally, I don’t want to know about anyone’s “sexual experiences”! That is none of my business! I don’t want to know what is going on in anyone’s bedroom! I get chills just thinking about it. Let me bring this pulpit back on track. This is a good example of some very serious and important subjects that ought to be remembered when it comes to what makes a law.

At the same time, I don’t know if you have heard but single-use plastic straws are becoming illegal in more and more places throughout the USA and the world. Washington D.C. recently just enacted their ban on the hollow menace with a fine of up to $800, but don’t worry you are safe until July, for that is when the “grace period” is over. Up until then, the straw police will simply give you a warning for being a sucky criminal (I think my wife just got another gray hair). I understand the premise behind such laws. We do have a God-given responsibility to care and rule over this earth well (Genesis 1:28; 2:15) and we should take this stewardship seriously but I can’t help but feel this ban on straws is going to go down in history with other human remedies such as blood-letting and the Salem Witch Trials. May God have mercy on us but may history not!

With all of these different types of laws and potential laws being discussed it really gets me wondering if there is difference between one law and another. In our country, throughout history and even within Scripture (1 Samuel 14:43-45; John 8:3-4) we can see examples of some laws being overlooked because of certain circumstances. From our human perspective, we do perceive law to have varying degrees of severity. I don’t think there is one of us who can say we have never broken the speed limit before (probably only those who have never driven before could say such a thing). At the same time, we all would probably say that to drive under the influence of alcohol or drugs should definitely be taken seriously, much more so than going a few over. Both are laws in our country and both have punishments assigned for breaking them. Yet, one we highly consider and the other we consider when we see a vehicle with red and blue lights. This is man’s perspective on our own laws.

There is, however, a different perspective we should take when it comes to laws given beyond man’s power and influence. I refer, of course, to God’s perfect law. God’s laws are not up for our interpretation. Nor are they up for a vote of repeal. God’s law, just like Himself, is everlasting. Jesus Himself said in Matthew 5:18, “For truly I say to you, until heaven and earth pass away, not the smallest letter or stroke shall pass from the Law until all is accomplished.”

God’s law is a clear line in the sand that we should never dare to cross. In it lies protection from sin and the effects of it,which will always hurt us and those around us. What about the laws of men though? How should we approach them? Well, Scripture gives us the answer to that.

Every person is to be in subjection to the governing authorities. For there is no authority except from God, and those which exist are established by God. Therefore whoever resists authority has opposed the ordinance of God; and they who have opposed will receive condemnation upon themselves.
Romans 13:1-2

The call of the Christian is to submit under the authority of earthly governments, except for when they contradict God’s higher law (Acts-20; 5:28-29). We, as Christians, ought to be the best citizens a nation can have and we are blessed to live in such a nation and the USA. In this country “we the people” have the ability to affect our local and national laws. So, while we submit to man’s law (the ones that do not contradict God’s) we at the same time can push to try to repeal and keep bad laws from going into effect. If we desire to be a nation of just and righteous laws than the people of God must be active in the lawmaking process. For absence ensures defeat. Take a moment to consider God’s purpose for government by reading Romans 13:1-7.